On 2 August, 2017, it was announced that SMGS Year 12 student, Mackenzie Diver, was selected as one of eight students from Australia to attend the 11th International Youth Pierre de Coubertin Forum in Estonia later this month.

Of Mackenzie’s selection, SMGS Acting Principal and Head of Senior School, Mrs Kelli Wilson, said, “I am incredibly proud of Mackenzie Diver on her selection to represent Australia at the international forum. It is a prestigious honour for both Mackenzie and the school. Mackenzie epitomises the Olympic ideals through her qualities such as determination, sportsmanship and leadership. Although an elite mountain biker herself, Mackenzie is a selfless young woman, who is always willing to help others.”

Head of Sport, Mr Tim Bland, echoed his colleague’s sentiments about Mackenzie, saying, “Mackenzie Diver has continued to participate actively in the SMGS physical education program, be it in mountain biking or snowsports, and has always demonstrated a positive attitude to all she does. She embodies attributes consistent with the fundamental aims of the Olympic movement and as such is a thoroughly deserving winner.”

The SMGS community wishes Mackenzie all the best at the forum and looks forward to hearing about her experience in Estonia. Congratulations, Mackenzie!

The press release from the Australian Olympic Committee can be viewed here: Local Student to represent at the International Youth Pierre de Coubertin Forum 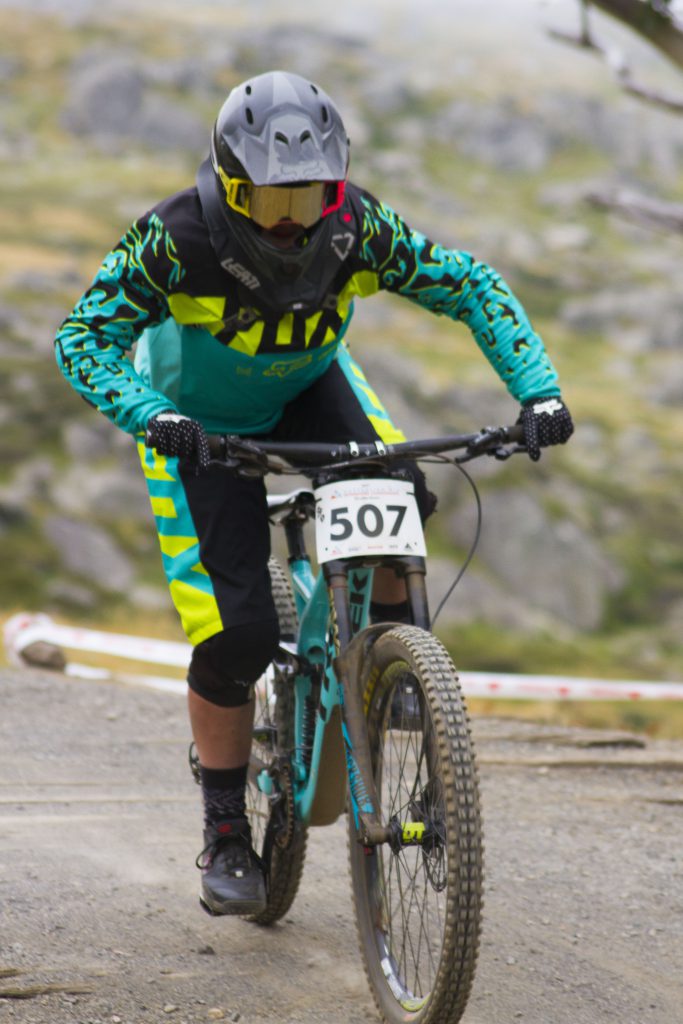