What a great opening day at the Australian Aeronautical Velocity Challenge at the University of Wollongong. The rain cleared and sun come out just in time for the start of the day.

The competition attracts schools from across the country who compete in three age groups (Primary, Lower Secondary and Upper Secondary) across three different disciplines: Bottle Rockets, Powered Planes and Drones.

Our SMGS Junior School team of Harry Fuller, Garrett Beilicz, Tom Smith and Aiden Moore were looking good early as they finished the first round in 2nd place. Unfortunately, the team wasn’t able to fine tune the rocket through the next round as well as some our more experienced competitors, narrowly missing the finals by a few meters. This was an amazing effort considering that until 3 weeks ago, the boys didn’t know what a bottle rocket was, yet they were able to hold their own with a biggest launch of almost 60 meters against schools that have been involved in the competition for a number of years.

At the end of the competition, we were only 18 meters short of the eventual winners which is something the boys can be extremely proud of.

To top off the excitement of the day, Garrett and the team were interviewed by WIN News. Clearly impressed by his new found fame, Garrett continued to remind the team throughout the day, “I was a little bit nervous but it was really exciting and I can’t wait to see myself on TV tonight“.

Good luck to the Lower Secondary team for the competition tomorrow and we’ll all be back, bigger and better in 2019! 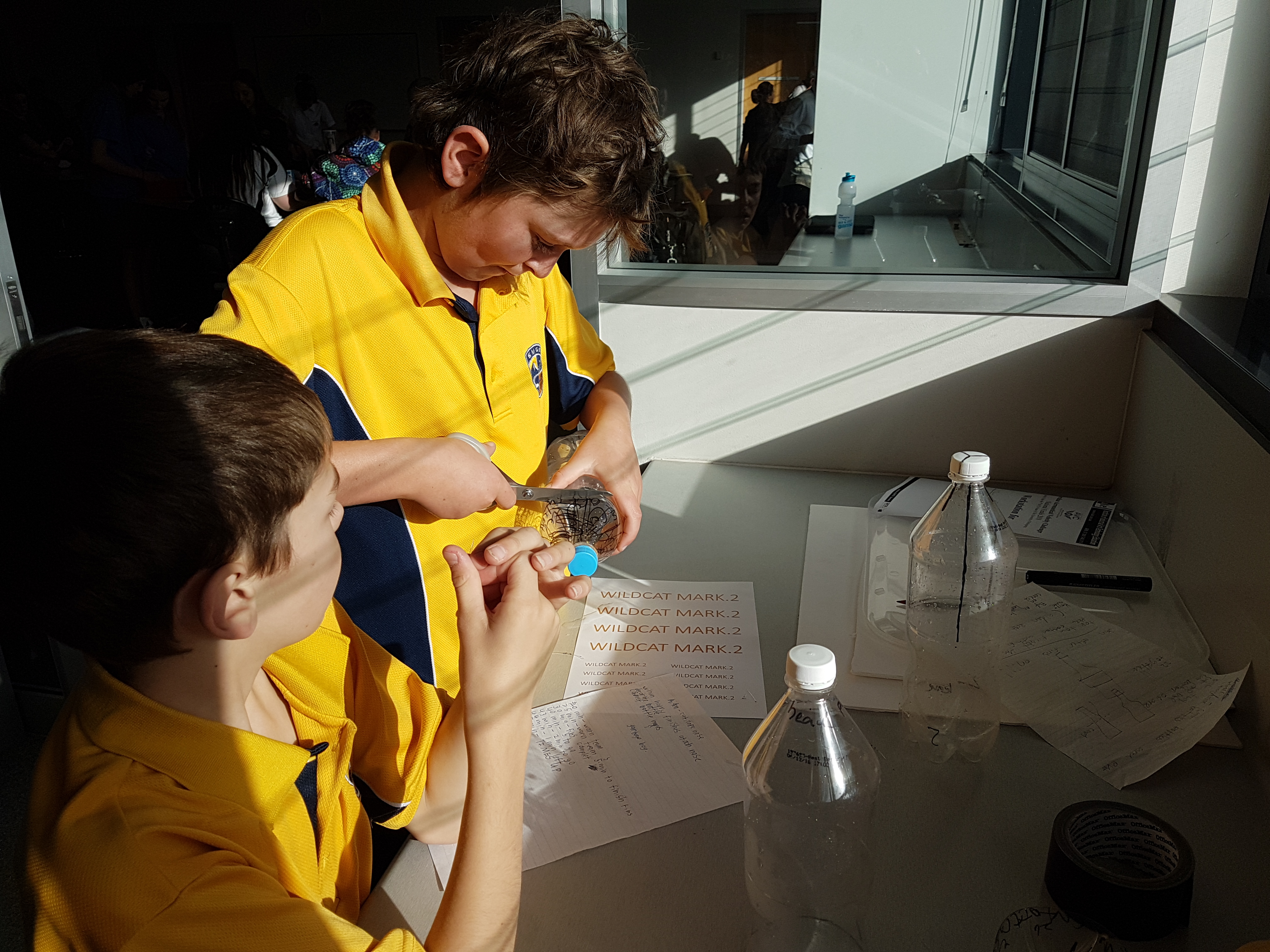 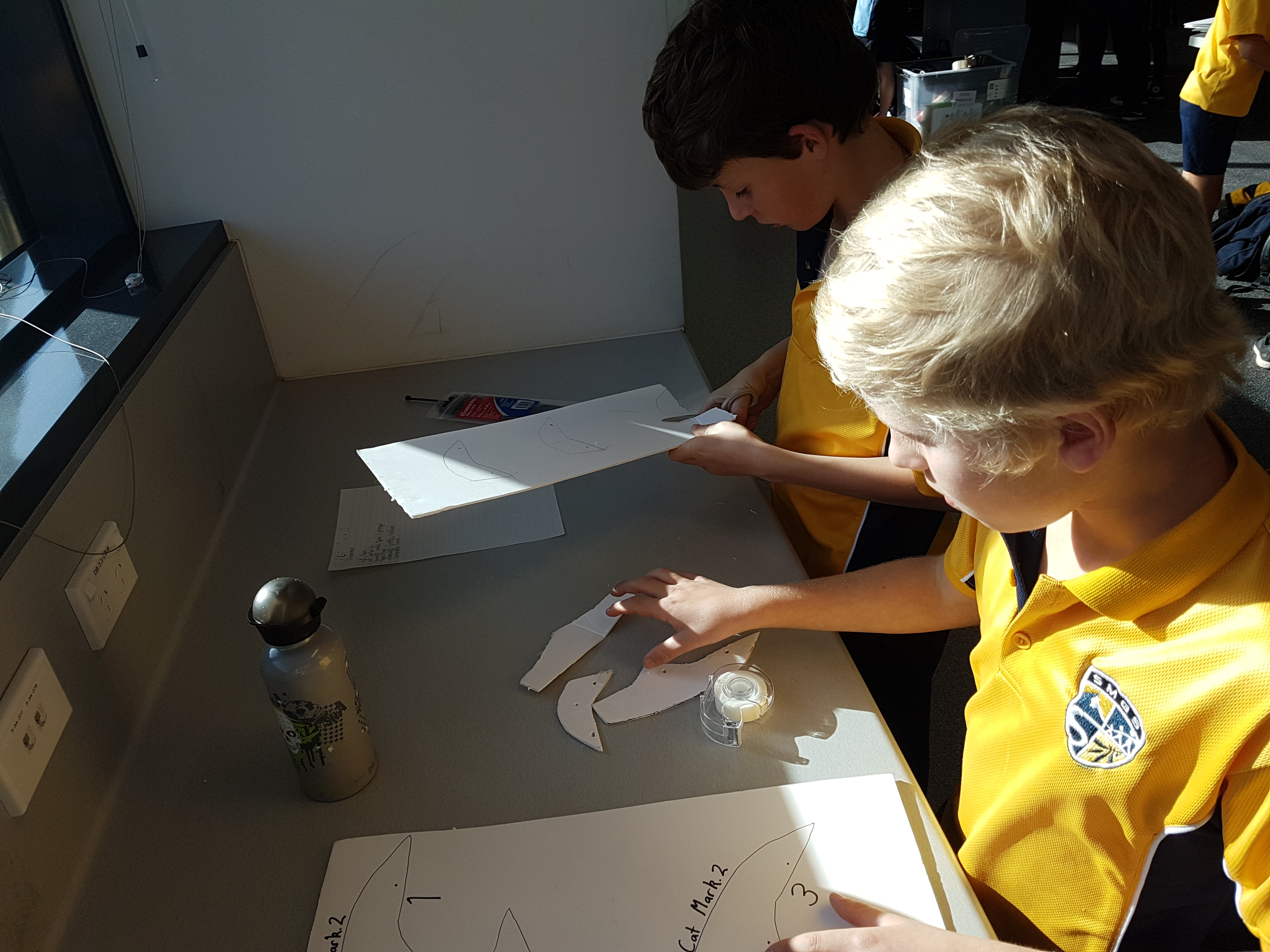 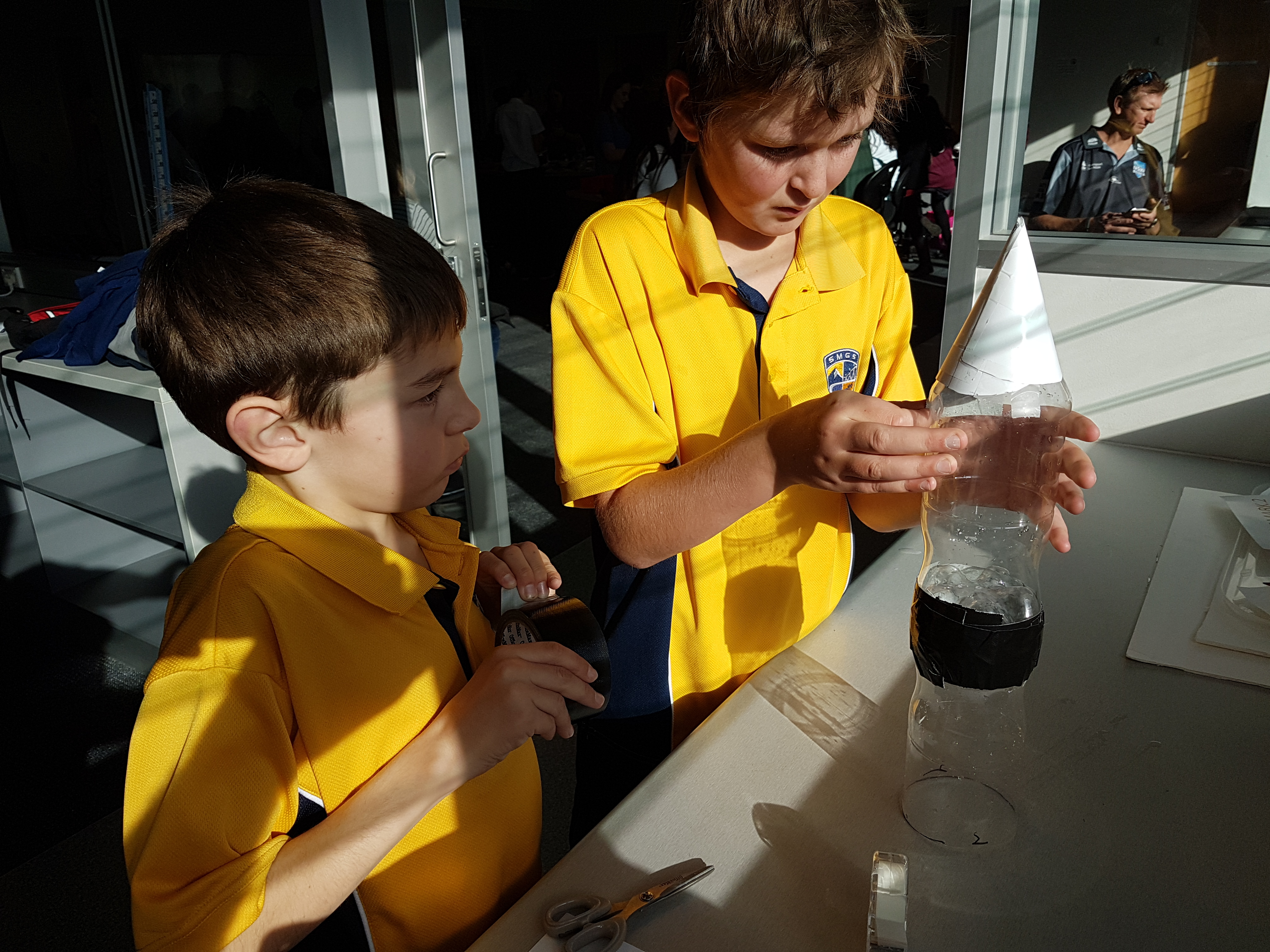 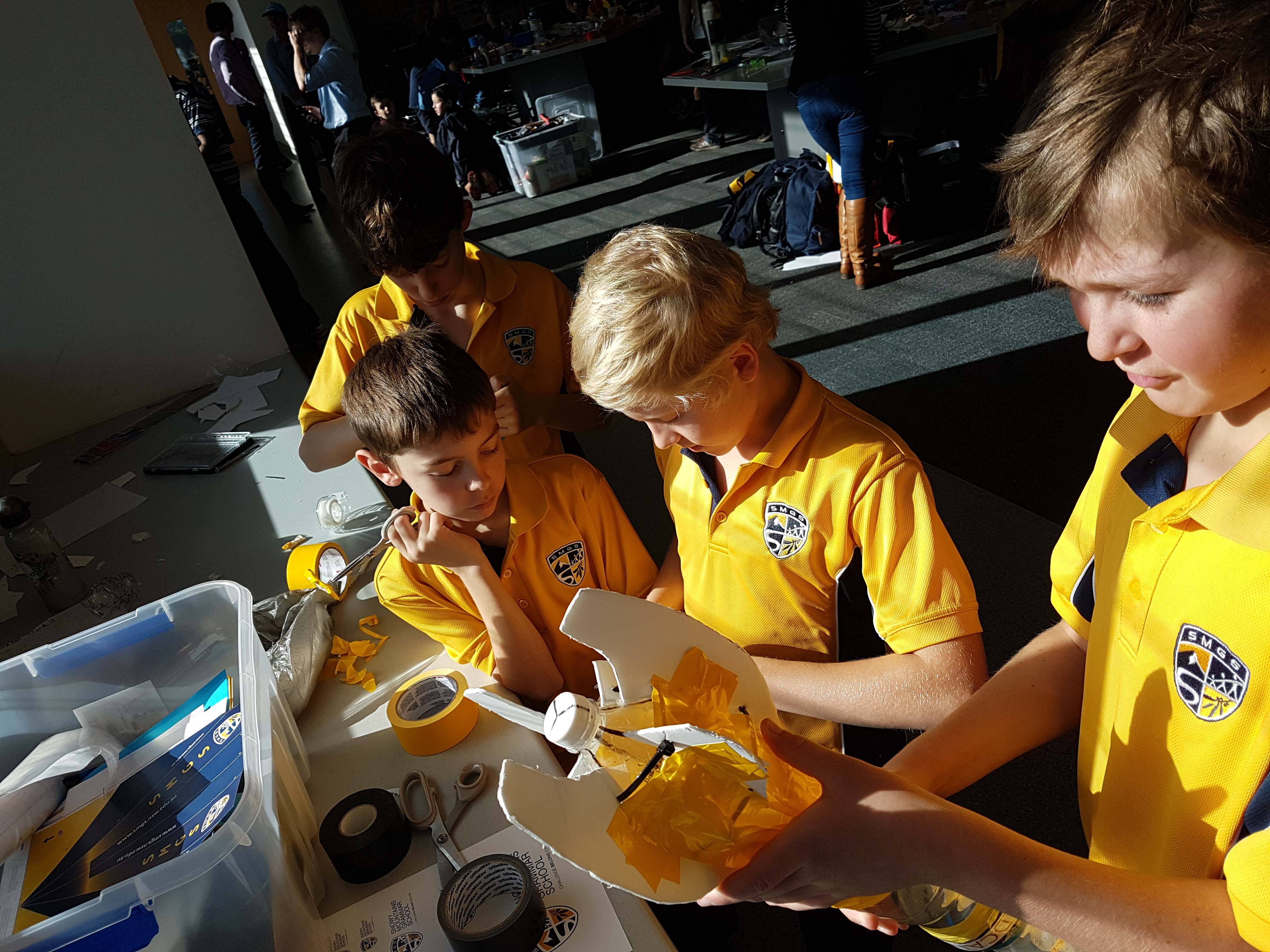 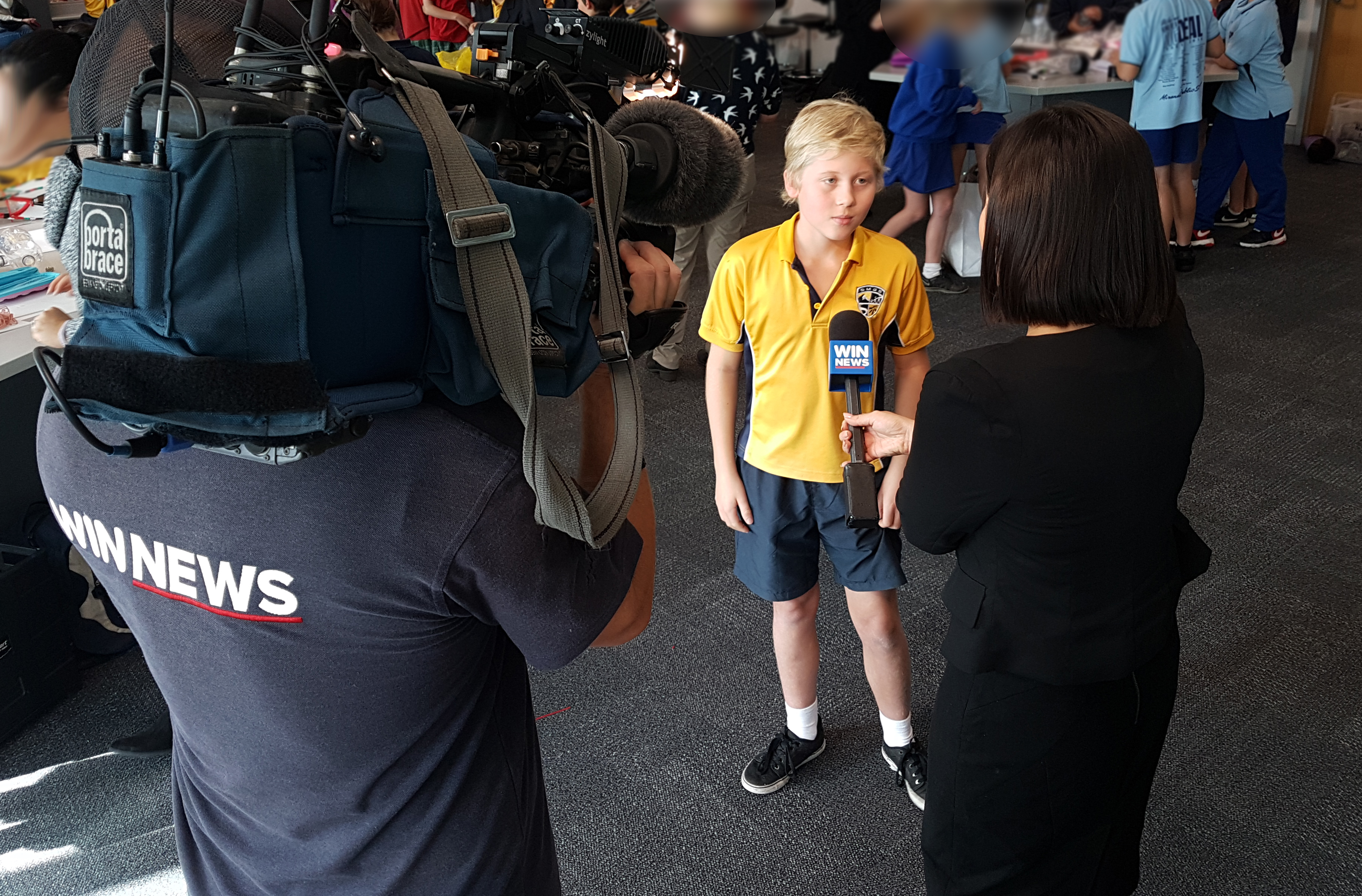 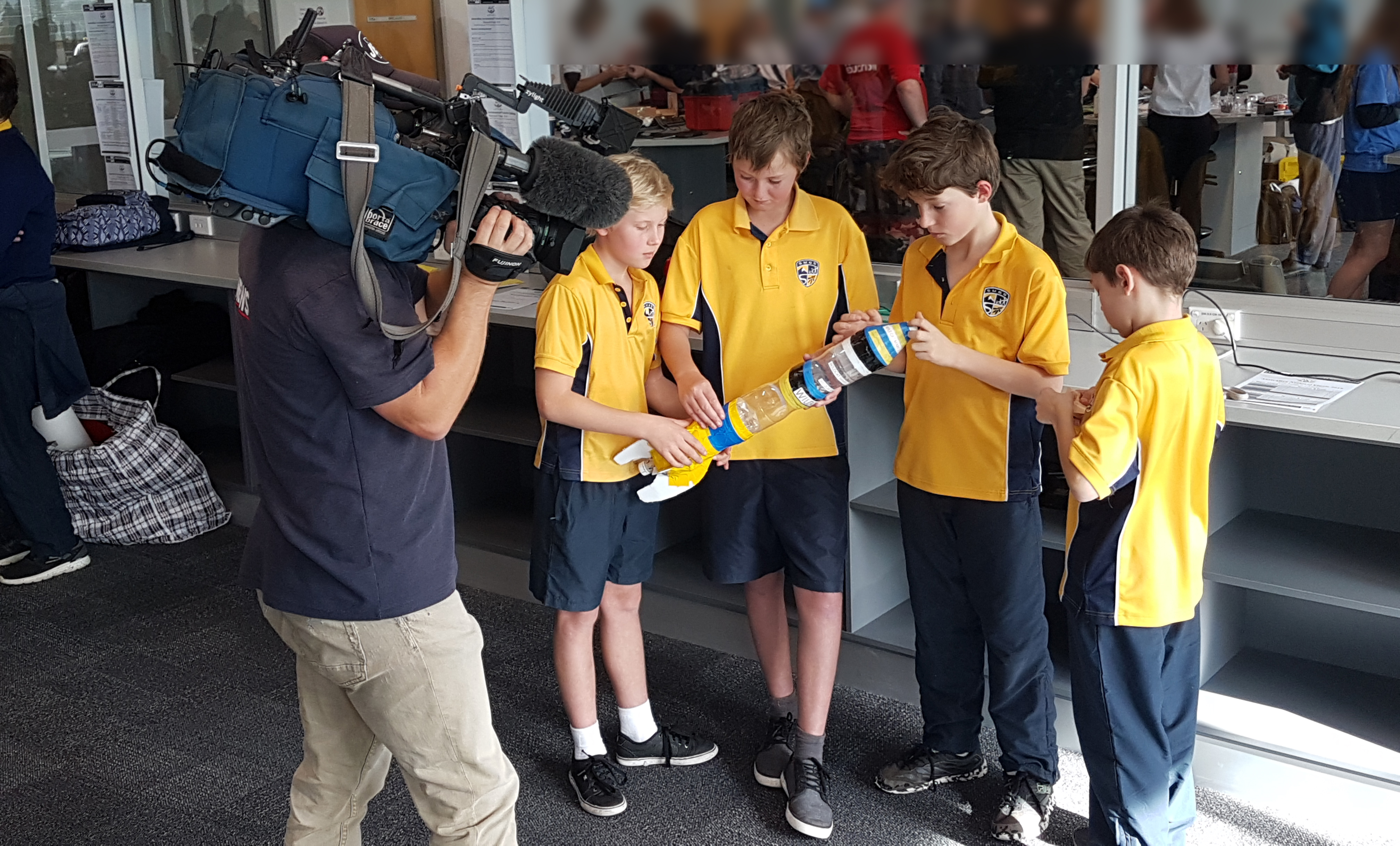