Dead heats, blue skies, more crashes than you can poke a stick at and a wombat on the race course.

I don’t think there is much else you can fit into a day’s racing!

Thredbo turned on the weather again with blue skies and cold temps but it didn’t turn out to be an easy day on the mountain. The cold temps resulted in firm courses which sent many competitors crashing off into the fencing.

Over on NASTAR, officials received a radio call they wouldn’t receive often as a wombat decided to make its way across the course. There are many reasons that race officials can approve a rerun but I suspect the “wombat interference” isn’t normally one of them.

Tomorrow we head back to the Ridercross courses with Division 1 & 2 (Playground) and Division 3 (High Noon). Our Division 4 teams line up on Rossignol Race Course and our Division 2 moguls teams take on Hump Run.

Good luck to everyone tomorrow and Go Team SMGS!

Note: A number of SMGS athletes are currently competing at the FIS event in New Zealand and have received an exception from the State Championships. 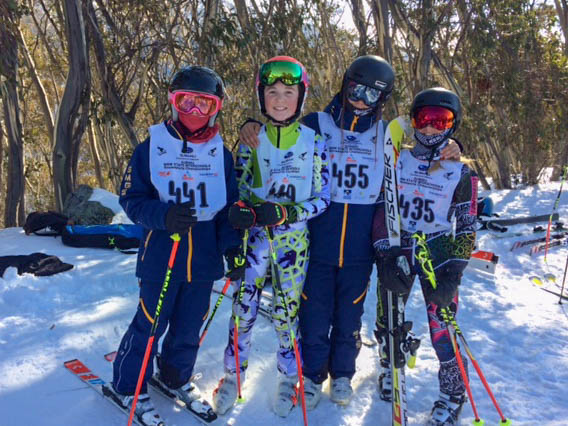 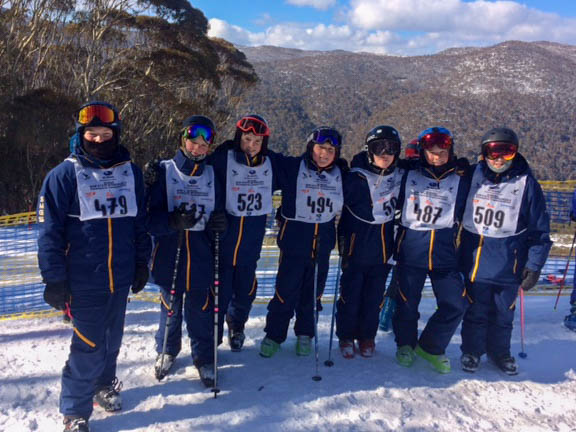 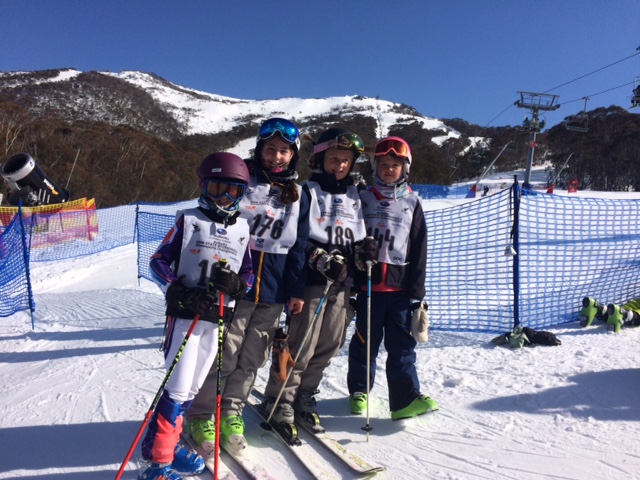 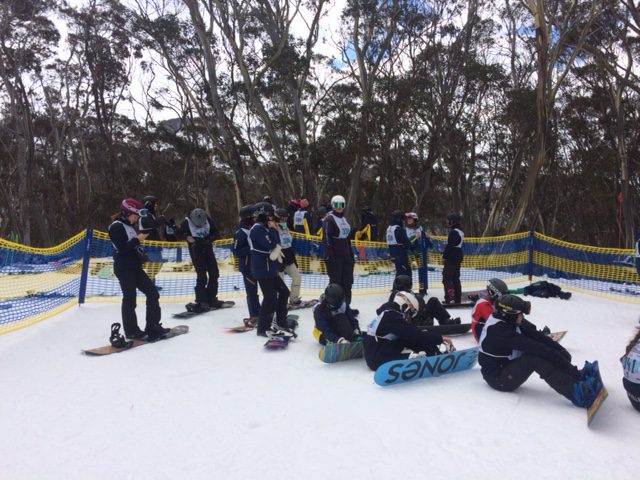 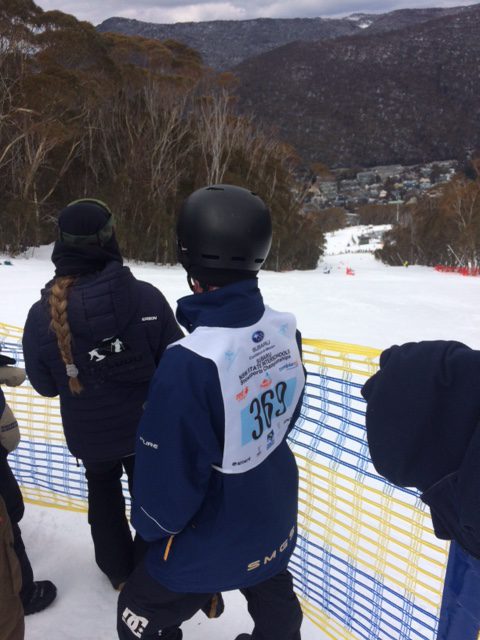