On the long weekend, Charlotte Wilson and I went to the Berry InterSchools in Worrigee, and competed in dressage and show jumping. Charlotte and her pony Birrali Honesty won one of the dressage tests that she entered, and placed in the other two. I competed in the 60cm Fault and Out competition, and came 3rd on Gordons Broadacre. Berry InterSchools was a small, friendly competition and was a great start to Term 4!

Emily Quodling was selected as part of the NSW InterSchools team. She is the second SMGS equestrian student to do so. Emily had a great time, and it was a wonderful experience for both her and her horse competing at the elite level.

After Nationals, Emily then went on to NSW State Show Jumping Titles in Canberra. She placed in many classes. Emily also went on to win the Children’s Grand Prix on Aberdeen Adonis, which is a huge achievement. Congratulations, Em!

After her success at NSW State Titles, Emily competed in Mirrabooka, where she achieved many placings in classes she entered.

River Wilkinson competed in Team Sorting at Cathcart in early September on his horse Musty. His team won both days with outstanding horsemanship. He competed bit-less, in a rope halter. What a great connection he has with his horse!

Olave Wilkinson and Dixie also went to the Nimitabel Pony Club Rally, and enjoyed a day of jumping.

Emily Hill was also very busy during the holidays, competing at the Bungendore One Day Event and the Canberra CIC International. She placed on her horse Suncrest Con Brio. Emily also competed in the local dressage competition on the weekend, with wins and places in each of the tests.

During the last week of the school holidays, Annabelle Stott Despoja and I made the long journey to Tamworth, for 4 days of competition at the Interschools Horse Extravaganza. It was held at the prestigious Australian Equine and Livestock Events Centre. We both competed in 5 disciplines, with Annabel winning her ever One Day Event, which was amazing to see!

Personally, ISHE was the last event after a month of competing across the state after competing in Berry, NSW Stock Horse Breeders Show where I placed in some of my events whilst learning lots about both of my horses. I would like to thank my mum and everyone’s parents for all of the time, commitment and miles that we undertake for our sport. 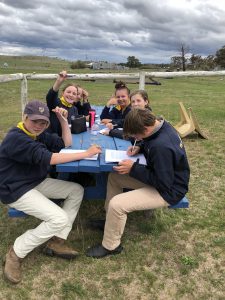 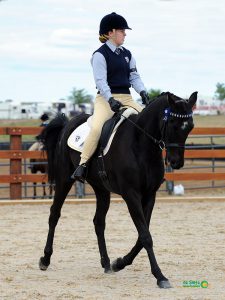 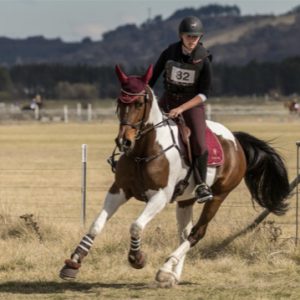 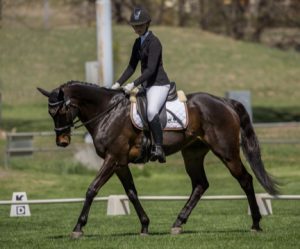 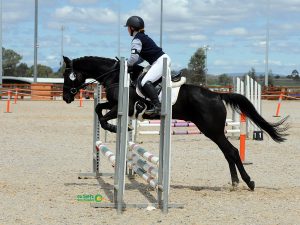 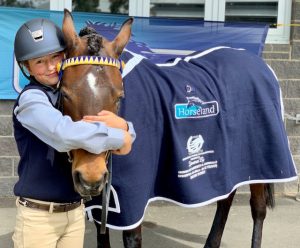 About the Author: Fionnuala Gray

Fionnuala is the Marketing and Public Relations Officer at Snowy Mountains Grammar School.