Year 11 Drama students, the Stereotypes, presents “Awaiting Patients”.  The performance will be held during the Virtual Senior Drama Showcase on Thursday 23rd July 2020 at 6:30 pm (see registration link at the Botton of this article).

Tensions and frustrations run high in this offbeat comedy by Chris Cartwright. The play follows a typical evening in a doctor’s waiting room that’s filled with its share of typical and atypical patients. With one patient running very late, sit back as chaos ensues.

For the last term, Stereotypes has been working on developing and rehearsing Awaiting Patients. Each student took on various backstage roles to produce this comedic play. While it was a challenging start with having to rehearse on Zoom, coming back to the classroom was a positive change as we all became motivated to start working together for the first time. 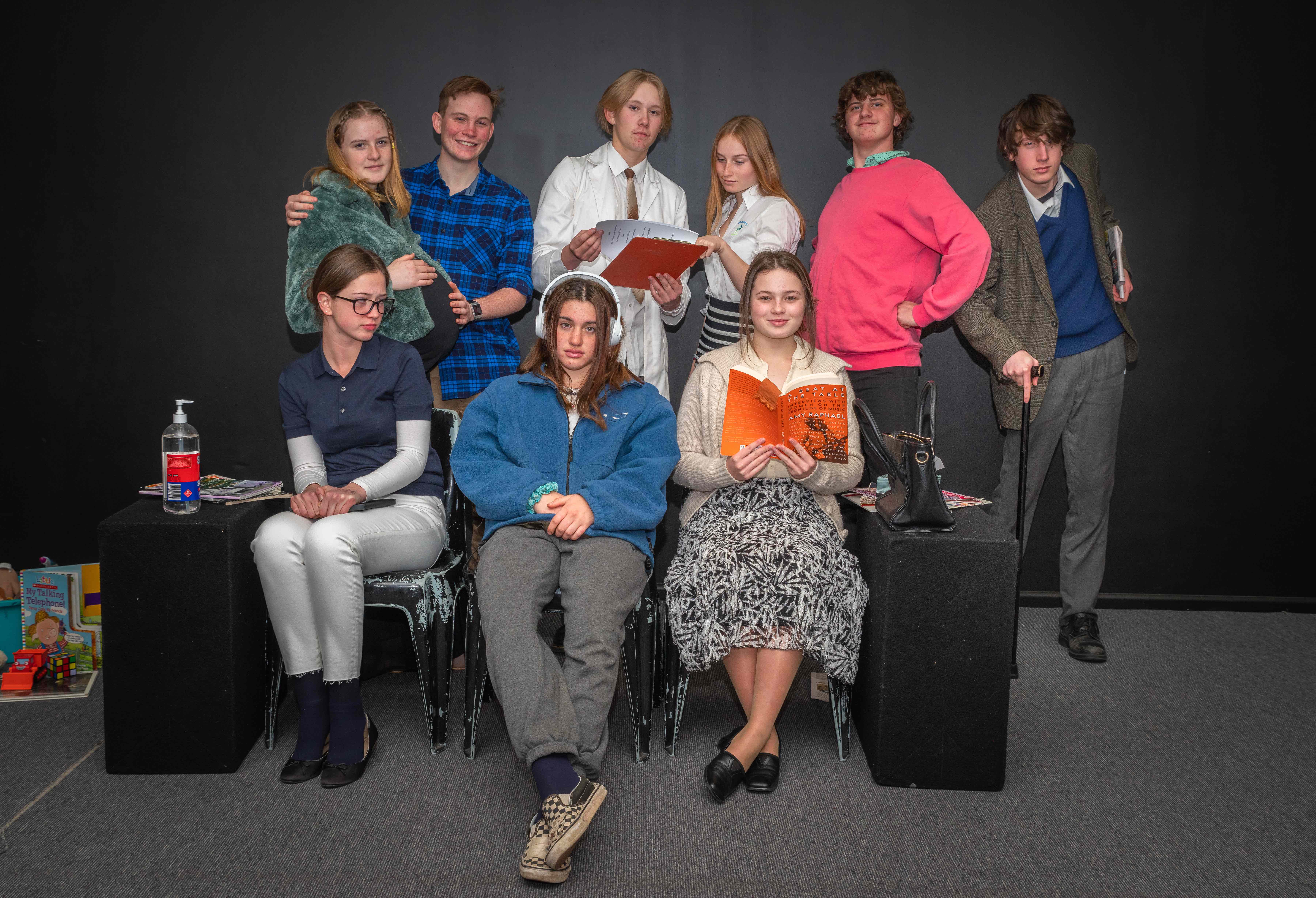 The play consists of a large variety of characters: there’s the extremely pregnant young lady demanding rockmelon and Nutella, her flustered fiancé, the 77-year-old guy who just wants to find a bathroom, a germaphobe and her bratty older sister, the suburban middle-aged housewife and of course, the local oddball, Tom, who has made it his duty to hit on the air-headed receptionist. There’s only one person missing and that’s Cartwright, the next patient on the doctor’s list. 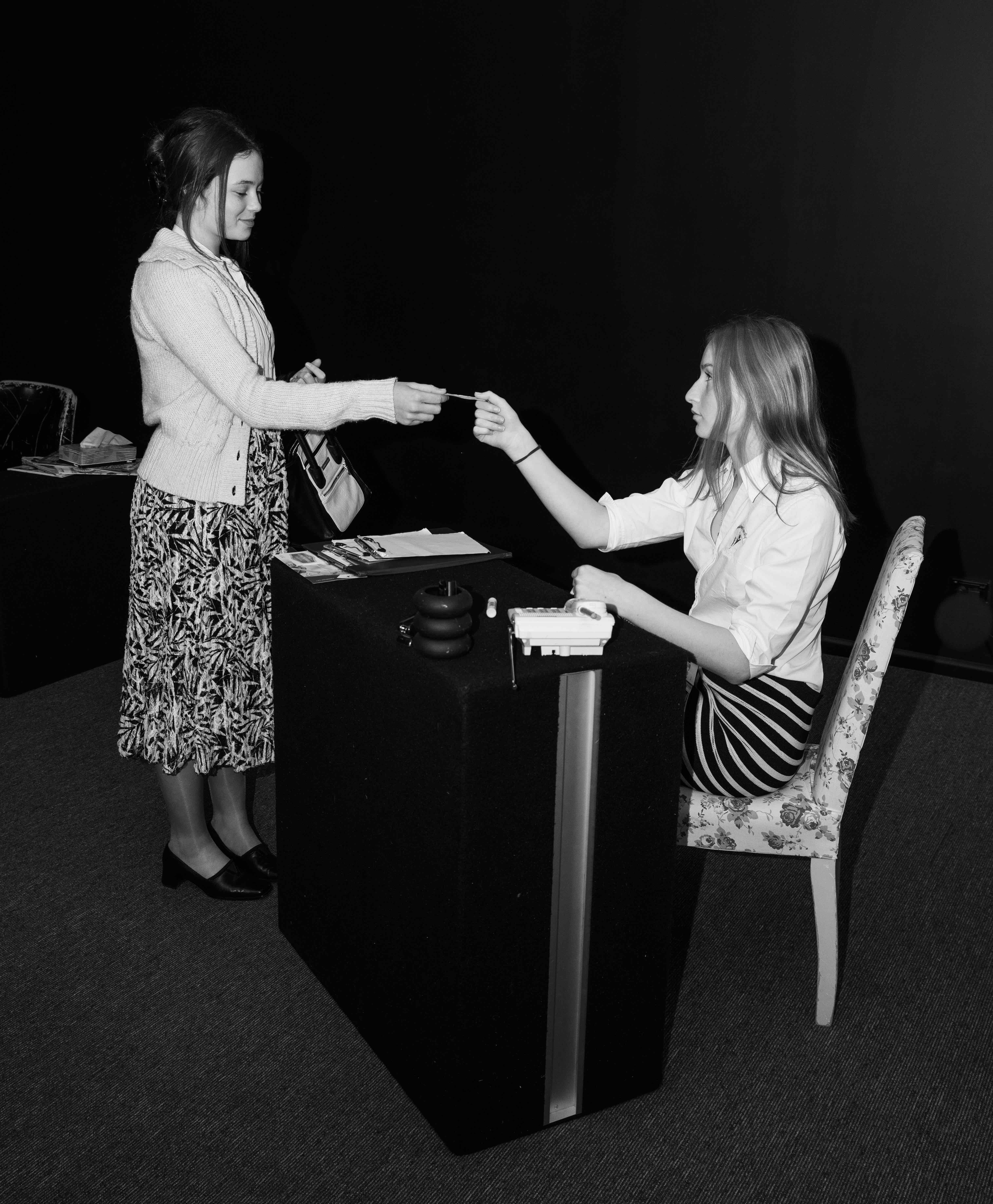 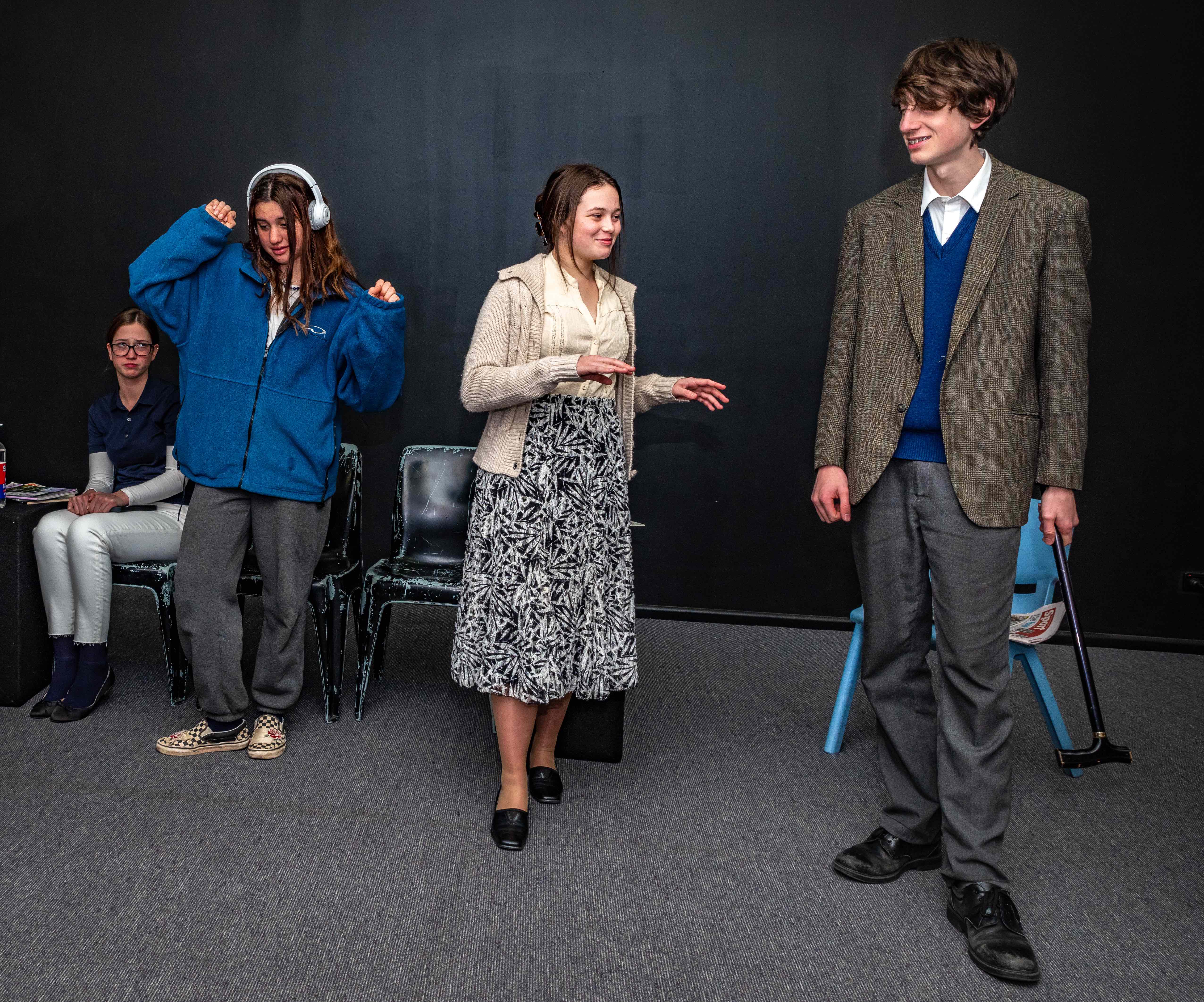 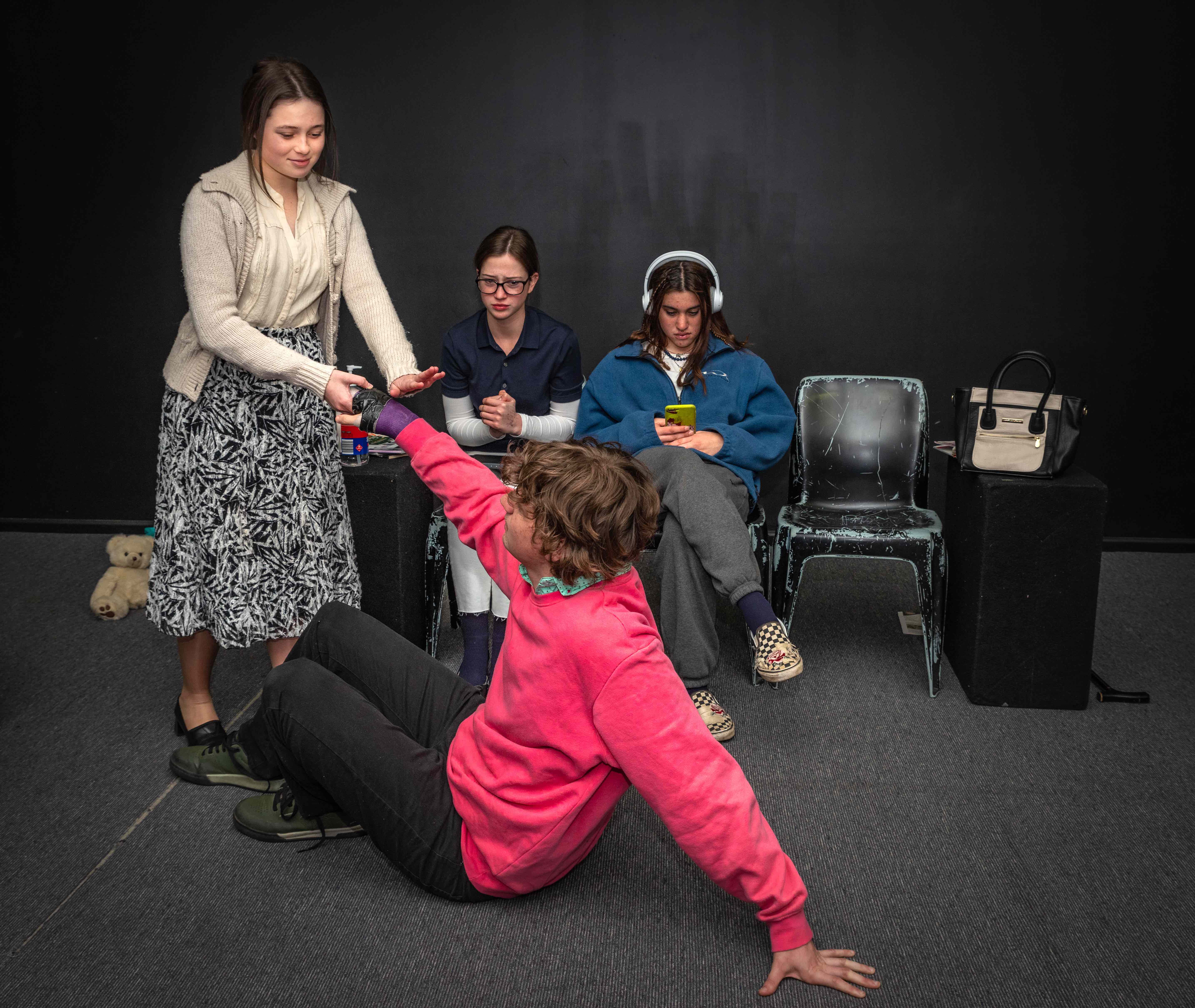 We are all very excited to show what we have been working hard on. While this production has been tough because of COVID-19, we have all pushed through and grown together as a team. We will be live-streaming this production and uploading the footage to our website. 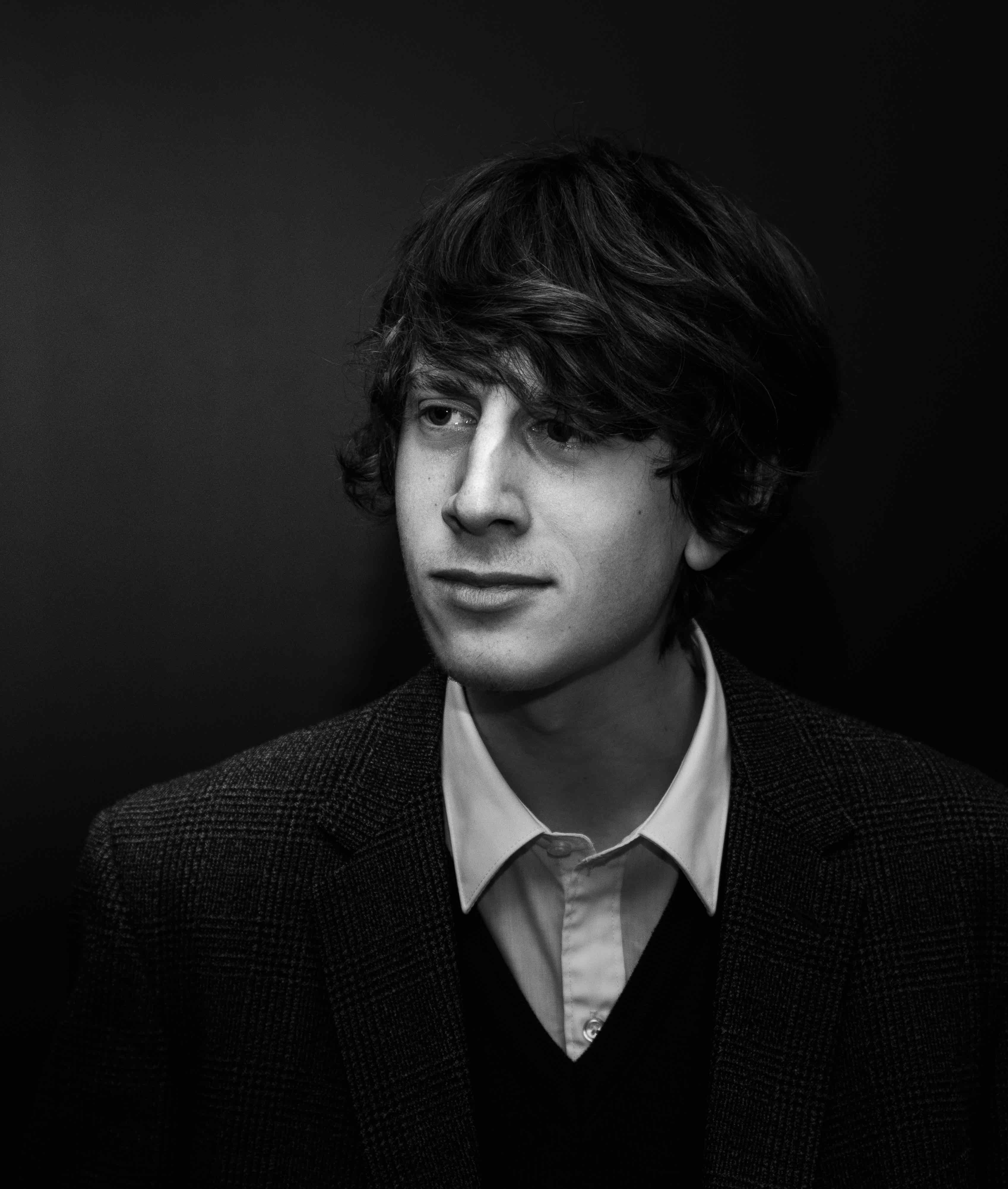 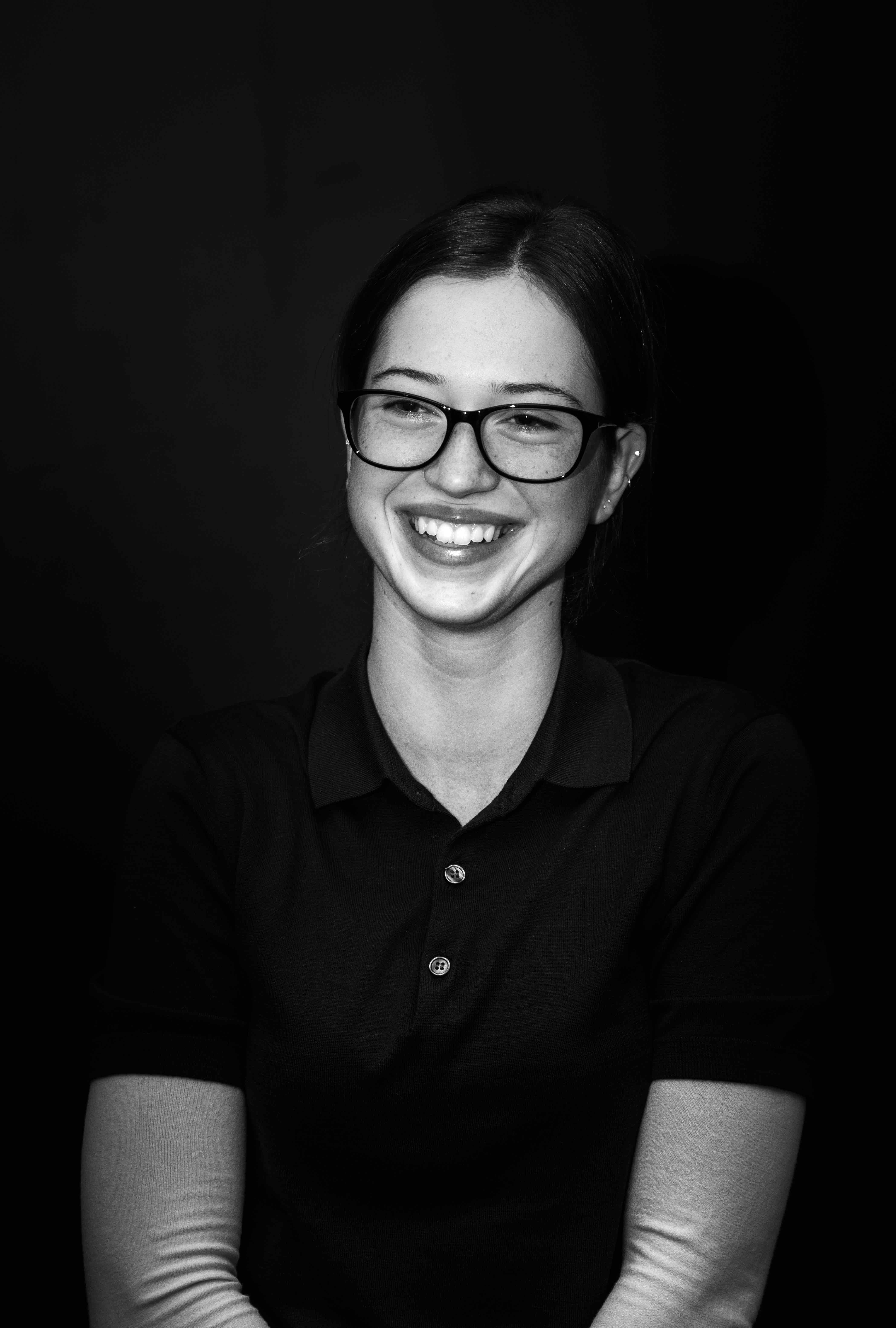 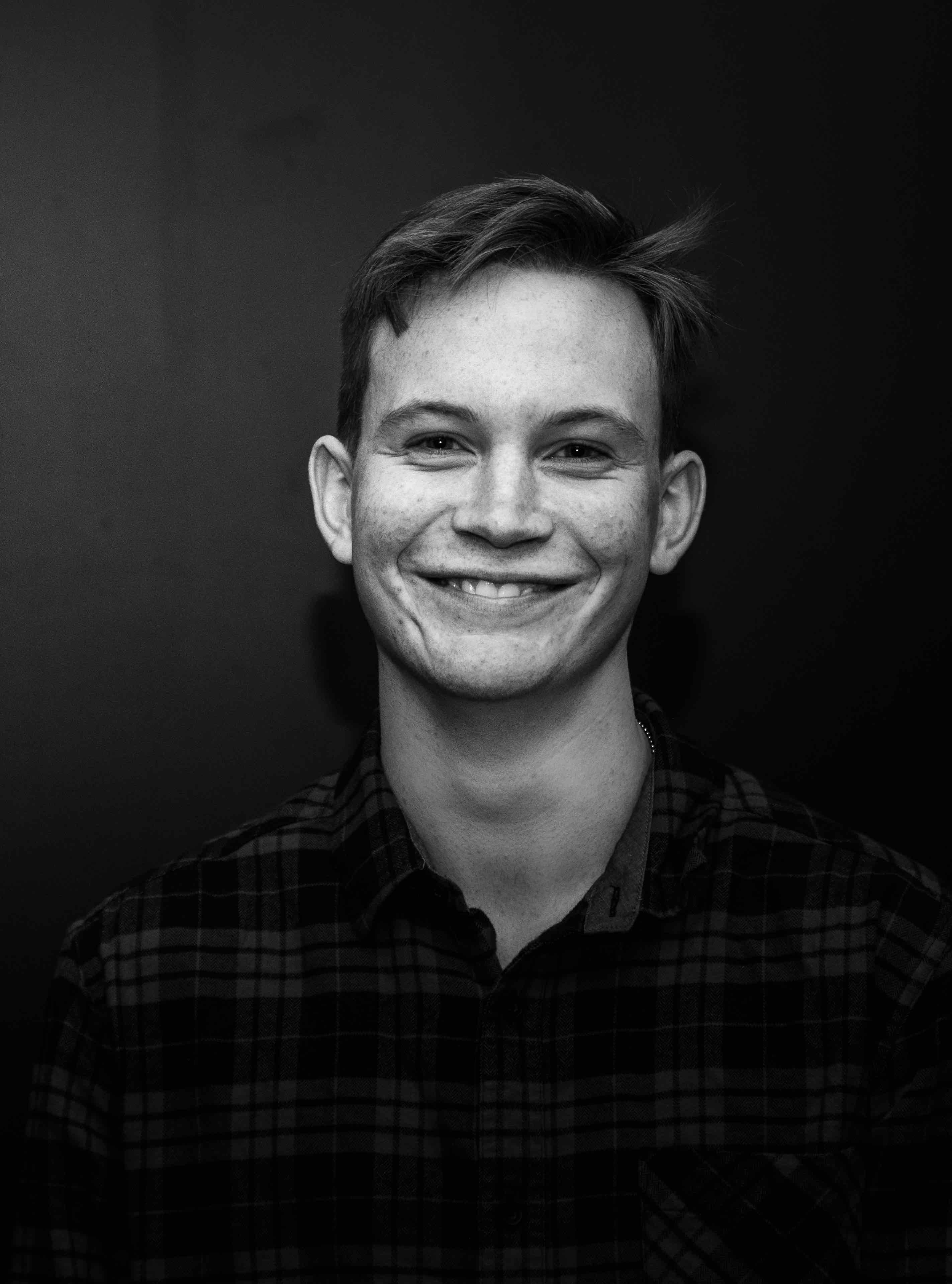 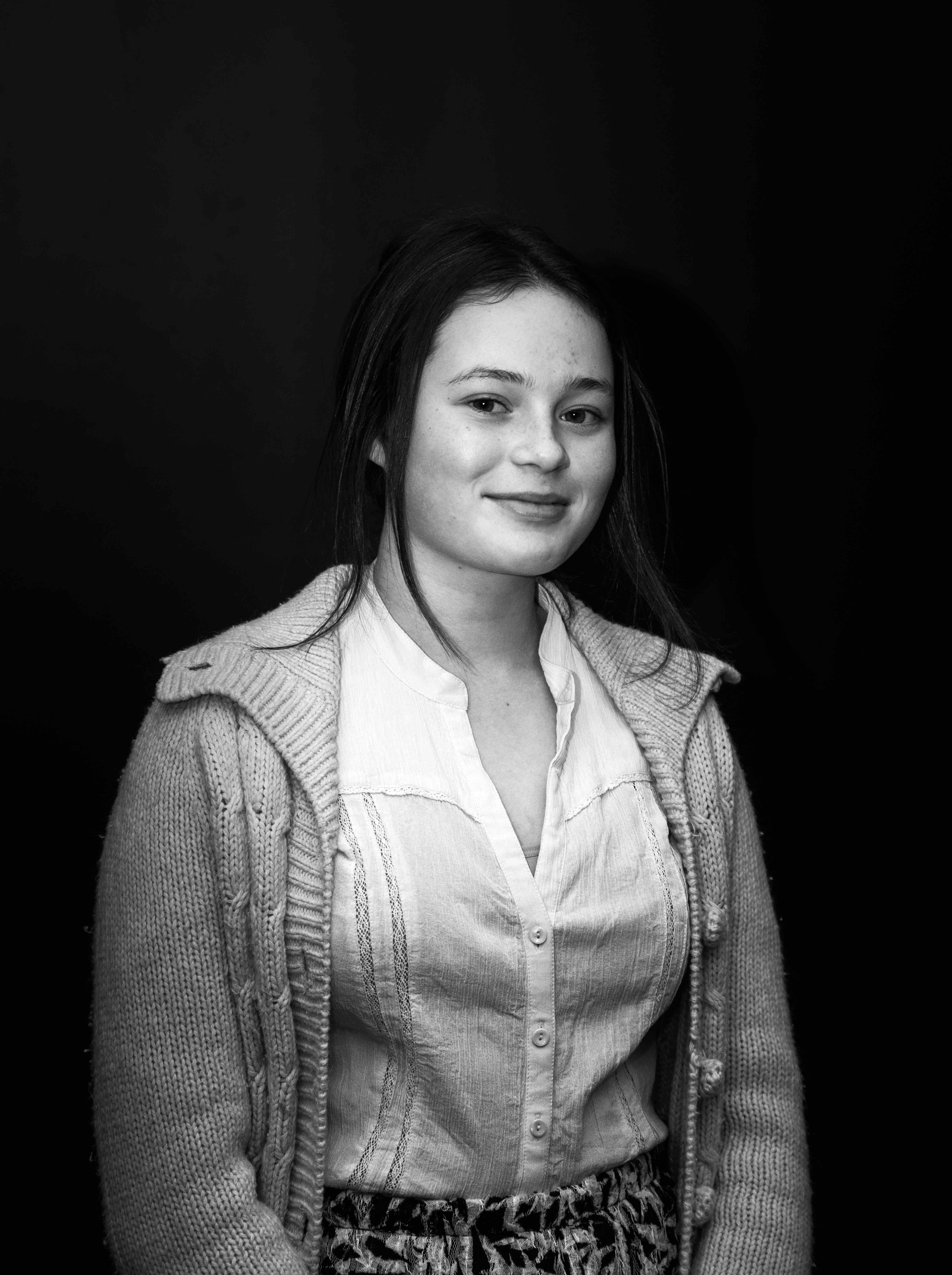 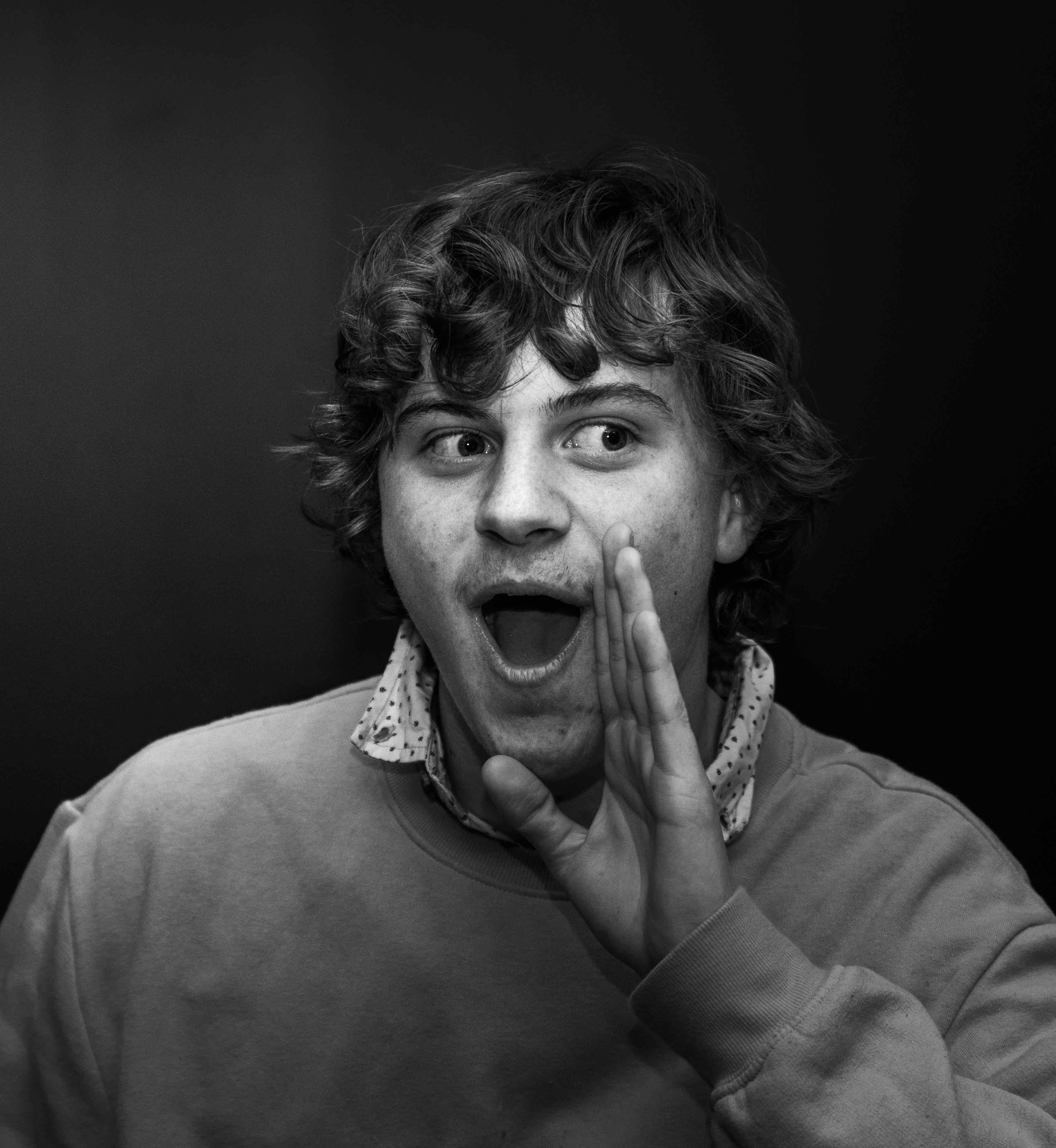 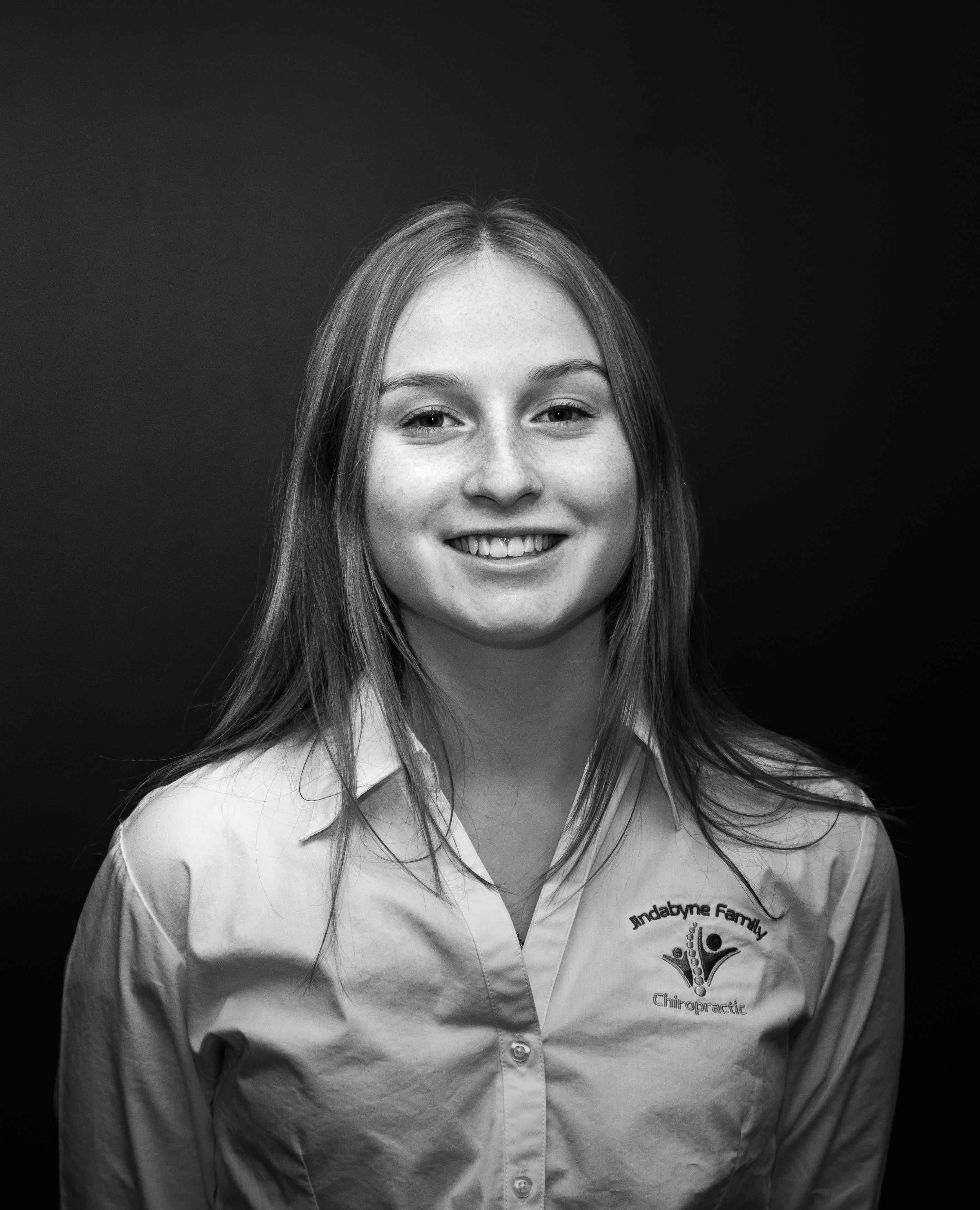 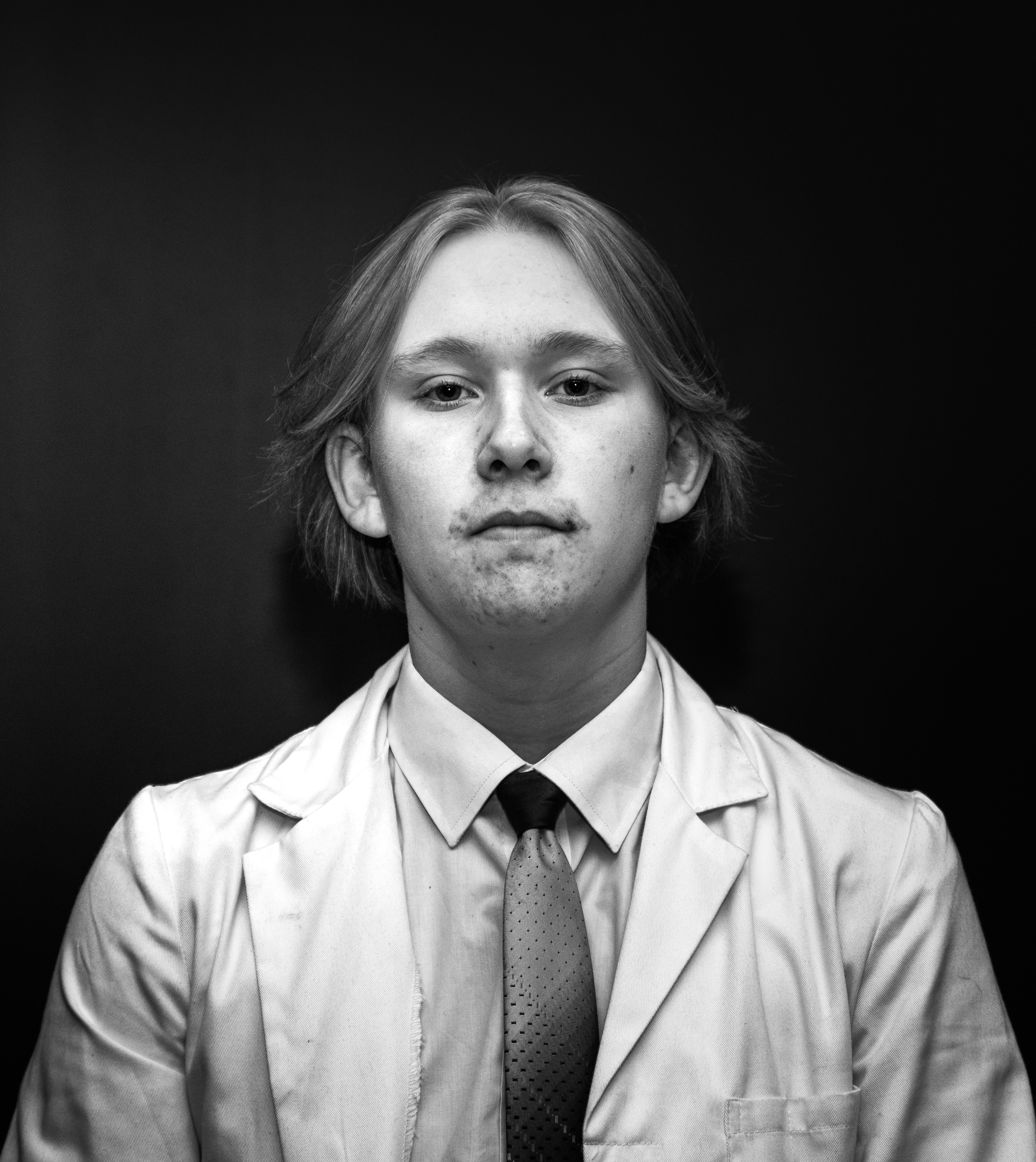 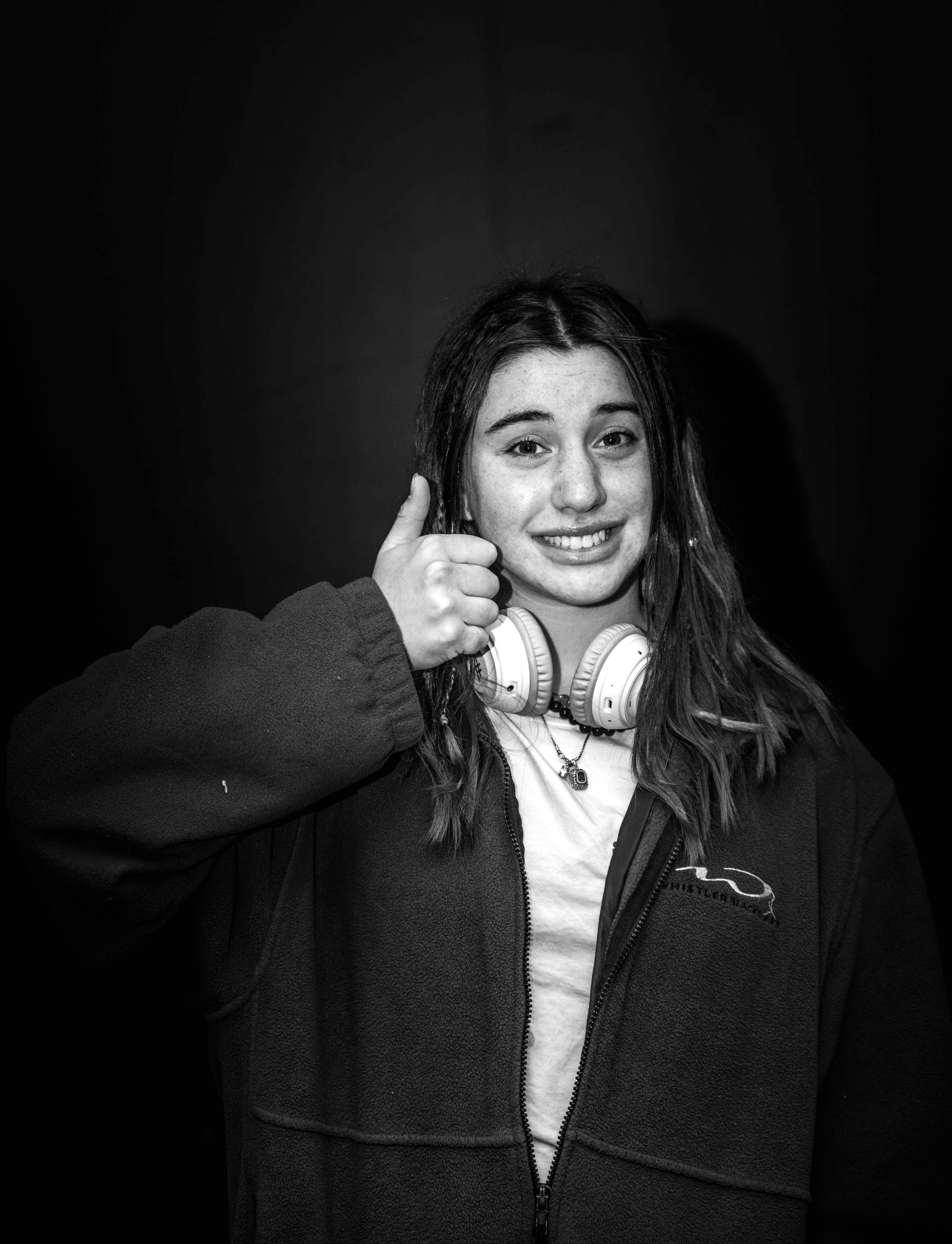 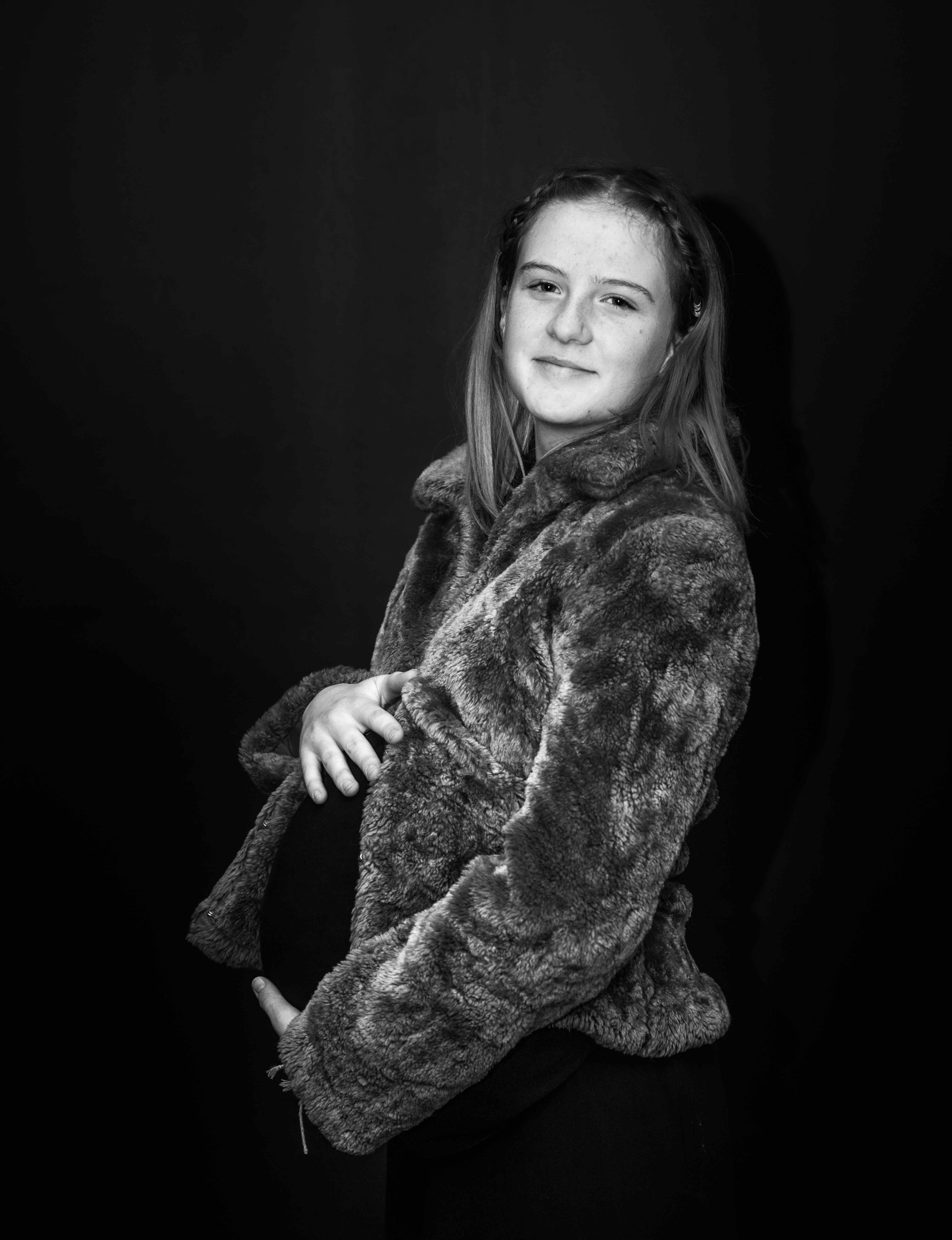 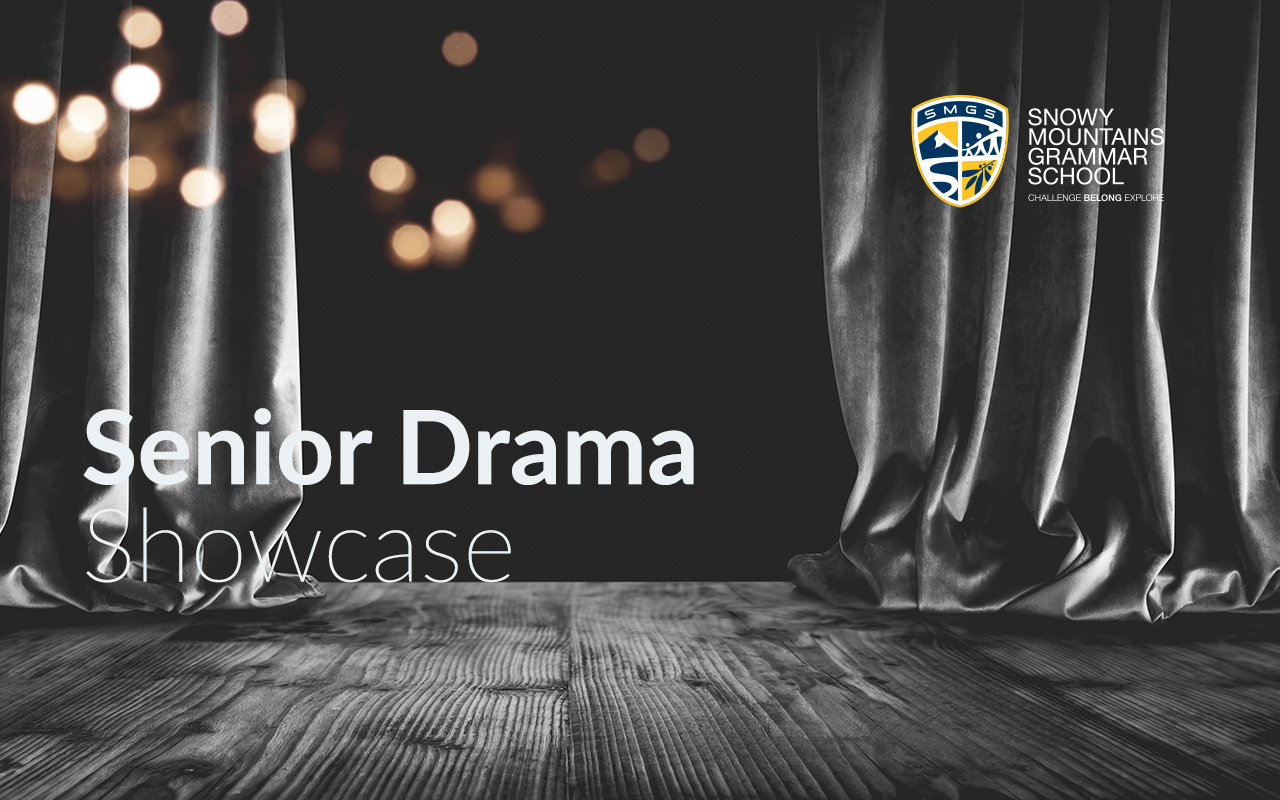 This year’s Senior Drama Showcase will be held virtually on Thursday 23rd July 2020 at 6:30 pm.

To register for the event, head to:
https://smgs-nsw.zoom.us/webinar/register/WN_wvswwvATRmubUdjhd8gVRA
For all questions, please contact Mrs Batson on catherine.batson@smgs.nsw.edu.au

About the Author: admin