Year 10 student, Alexi Cross recently had one of her poems published in and collection of poetry – Ash, Dust, Air curated by author Gabrielle Tozer.

Ash, Dust and Air was a competition put out to youth (12-24) across Southern NSW in response to a year full of unprecedented events. This anthology contains poems, lyrics, comics, and first-person essays describing how bushfires and Covid have impacted them. It was hosted by Eastern Riverina Arts.

Listen to the Podcast!

Clouds of ash rained, flames came so near.

We felt trapped and scared, what a start to a year.

We thought it was all over, had escaped the pain

But something else arrived, we choked again.

At first it was nothing, just something, so distant.

But it slowly crept in, with little assistance.

The politicians, our leaders, were resistant

We tried to keep it out, but it was persistent.

Too late or too soon, still not sure

We shut down our lives and locked up our doors.

We closed down our borders to all shores.

Nothing was the same as it was before.

There was fright and terror, but we planned for worse.

We stocked up our pantry with food so diverse.

I didn’t understand why, scolding at first.

But then Dad explained, shopping was a curse.

My mother, a medic was tired, exhausted.

She read the reports, relevant then unposted.

Up at all hours thinking of community

Need for her staff to feel safe, to feel unity.

She protected the ones with no immunity.

Had to support and provide at every opportunity.

Coz this is our home,

We abided by the rules, listened to advice.

All the politicians, premiers and vice,

Were concerned only about one thing, the price.

Some were good and didn’t think twice of it, how nice.

There were times I felt as if the world was ending,

As if each family, house, country was collapsing.

A future I believed in, was disappearing,

With no such hope of ever re-appearing.

Wait, where am I?

I am sick of the fog, from the haze ahead.

All I know I dread, information not unread

It’s hard they say, stop fussing and go to bed.

All our strength and all our might must stop the spread

Still we had to remember,

what else had happened, tortured us all,

The ash that had covered our homes, our souls.

They tried to sweep it away, like dust in hall

But others still suffered, prayed for rainfall.

Lived and worked on land dry as a bone.

Deserved justice too, to rebuild their own

But the focus was elsewhere, on the Covid Zone.

It continued on and so did we,

My family made me laugh and smile so gently.

Together we walked, cooked and cleaned, simply

One through this time moving unsteadily.

So, we tried new things, making ourselves treats.

Used our bikes, boards and feet.

I knew some struggled, couldn’t cope with the heat.

On the news people complained, but it wasn’t right.

Tears falling because no friends were in sight.

But there were people worse off, frightened in the night

set off to a war to fight, or a house with no light.

It’s hard to break through, hard to stop thinking.

Hard to control the thoughts that just keep circling.

The chatter gets louder and louder, crumbling.

There are times it is too much, too overwhelming.

I don’t even know why I feel such a way,

I’m not sick, not dying, no block in my airway,

I can still do my usual things like virtual ballet,

Still I feel this chaos, this worry, clouded grey.

But I have people here to save me, to pull me back.

A sister who listens and is up for a chat.

We laugh, we complain, we sleep, and we snack.

She is my grounding; she pulls me back on track.

But we had new meanings to our words, our nation.

Was sought and found in this isolation.

As a whole we did well, sat back to admire.

Not idolising those in power,

But the everyday people, who we require

Were empowered, with a flame we inspire

We became our own heroes

Sung our own anthems

We were proud of what we had done, achieved

We stood up and stayed strong, pulled up our sleeves,

Helped those who were struggling, did not deceive

We were powerful within, we all believed.

We found our strength, regrowth. 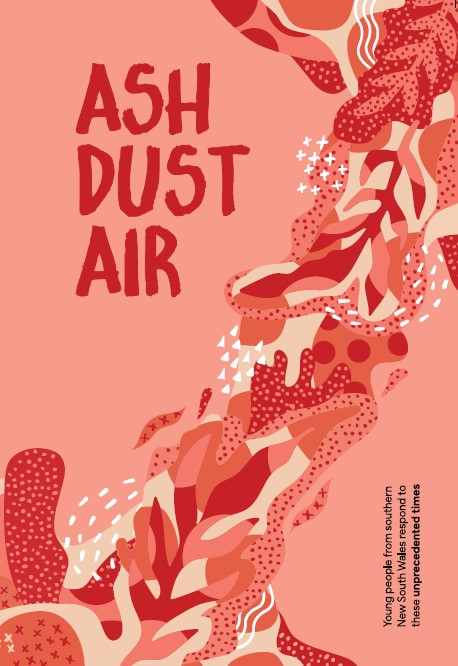