It’s been a busy few weeks for our virtual debating teams as they worked through the rounds of the NGS Super National Virtual Debating Competition.

On Wednesday, 3 November, in the quarter-final round of the NGS Super National Virtual Debating Competition, the SMGS (A) Middle Division team of Ruby, Georgia, Emily and Banjo were matched up against The Scots School of Albury (A) team. SMGS argued the negative case for the topic, ‘Australia should have a Bill of Rights’. The adjudicator, a constitutional law student, gave helpful feedback on how teams could more easily engage with such complex topics in the future. SMGS presented a stronger argument and won. They now move on to the semi-finals, comprising the final four teams in Australia.

Thank you to SMGS’ virtual debating co-ordinator, Anne Jones, for her guidance and coaching of our students!

SMGS Year 8 and Year 6 teams both advanced to the knock-out rounds of sixteen in the NGS Super National Virtual Debating Competition. A re-cap of their final debates are as follows:

In Week 4, our Year 6 debating team competed in the knock-out round of the NGS Super National Virtual Debating Competition. While the team didn’t advance into the semi-finals, they debated spectacularly as the affirmative team on the topic, ‘Contact sport should be banned for all primary age students’. The adjudicator was most impressed with the professional level of the debate from both teams, saying it was the best debate he has watched to date.

Congratulations to Harry, Ruby, Lilly, Noah and Zac. We are so proud of you all!

Thank you to our Junior School debating team co-ordinator, Julia Cane, for her expert coaching and guidance in this year’s national competition. 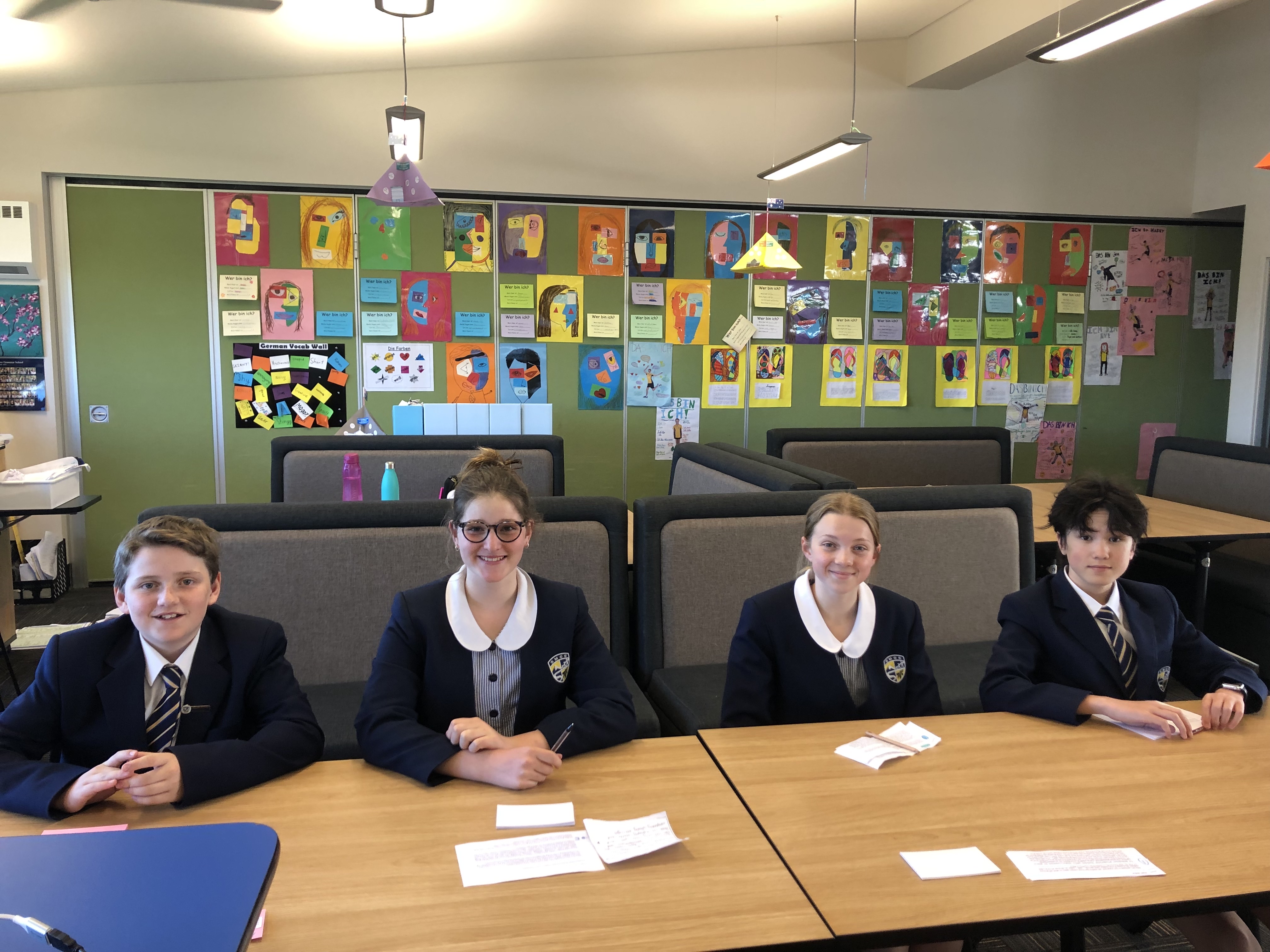 Last Thursday, the SMGS Year 8 virtual debating team were matched up against Bundaberg Christian College in the knock-out round of sixteen in the NGS Super National Virtual Debating Competition. The team found the topic, ’Statues of prominent people should have a time limit to stand in place’, the most interesting of the competition so far and argued the negative side. The adjudicator commented on the strong performance of both teams, with a high level of sign-posting and structure in their cases. Though the team lost, Ally, Will, Olivia and Frankie progressed further into the competition in their second year in the Junior Secondary Division.