On the last day of term for 2021, Snowy Mountains Grammar School’s Middle Division (A) team matched up against Frensham from Mittagong in the national grand final of the NGS Super Virtual Debating Competition, organised by the AIS. Prior to the debate, Principal, Dr Andrew Bell, spoke with the team, congratulating them on reaching the pinnacle of the competition, making school history.

As expected, the topic was complex – ‘That indebted countries should be able to defer payments during a national emergency’.  It relied upon an understanding of global economic systems and United Nations principles.

The SMGS team was energised and animated as they worked cohesively during the one hour of preparation. As the debate progressed, it was evident the teams were well matched, with SMGS arguing the negative case.

At the end, there was a very lengthy collaboration between the panel of three adjudicators, followed by an equally lengthy summary by the head adjudicator. Finally, he congratulated both teams on the calibre of such a strong and close debate. He said the debate was decided on how clearly explained and tangible were the mechanisms proposed in the model by Frensham and the counter-model proposed by SMGS. He stated that SMGS presented almost a better model than the affirmative team’s and ‘just needed an example’. Thus, Frensham won and were named National Champions for 2021. SMGS was congratulated on their strong opposition in a challenging debate.

After acknowledging their success, the team talked about how they are now inspired to do what the adjudicator suggested, and ‘get their revenge’ next year. 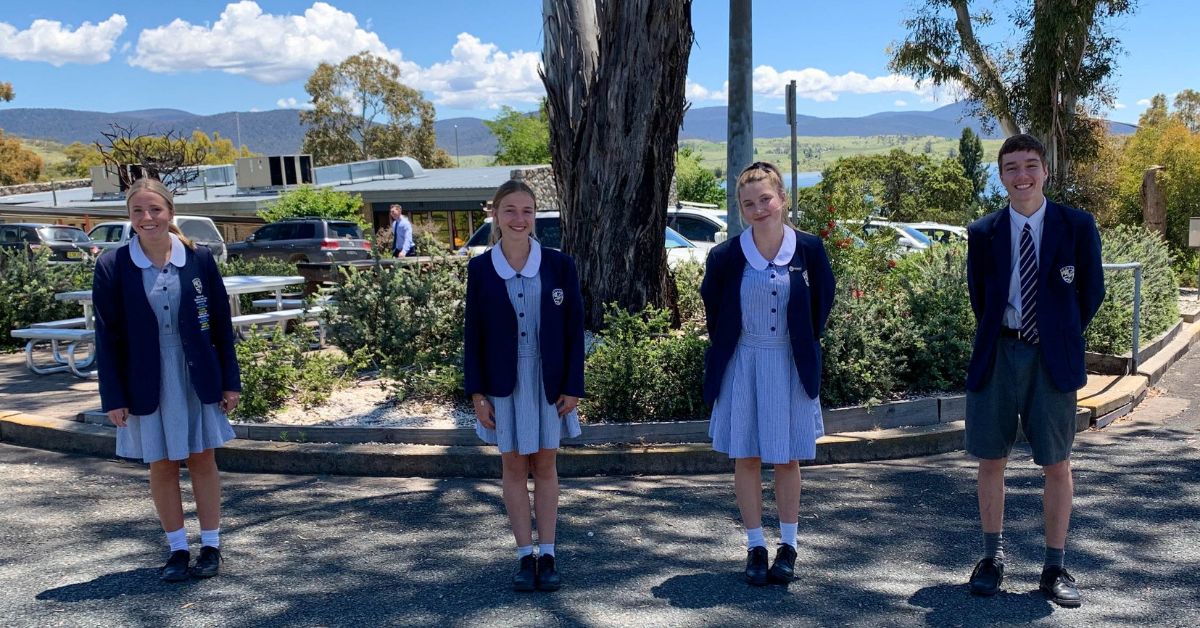 About the Author: Anne Jones