Snowy Mountains Grammar School Equestrian Development Academy (EDA) has had a banner first year under the guidance of co-ordinator Gidge Fairfield Smith. The competition season culminated with three students punching their tickets to the National Interschool Equestrian Championships as part of team NSW. 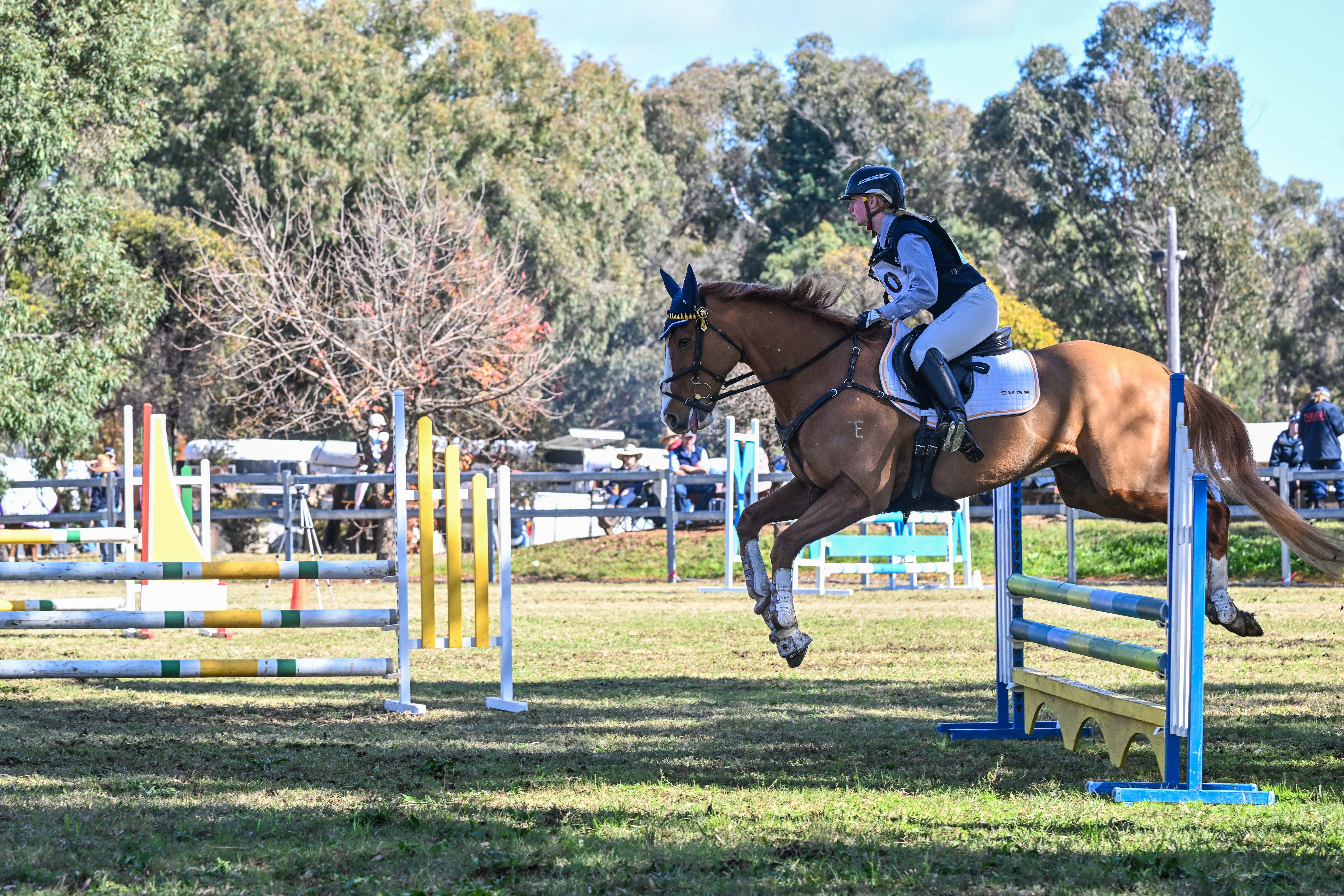 Alexandra Fairfield-Smith, Indiana Burke and Beth Richardson-Dunn will be heading to the Sydney Equestrian Centre in September.

Of the nomination, Zani, who recently won the EVA 80 at the 2022 NSW State Interschool Equestrian Competition the NSW Equestrian, said, “I’m so excited to be offered a position in the NSW equestrian team for nationals in my final year of school.” 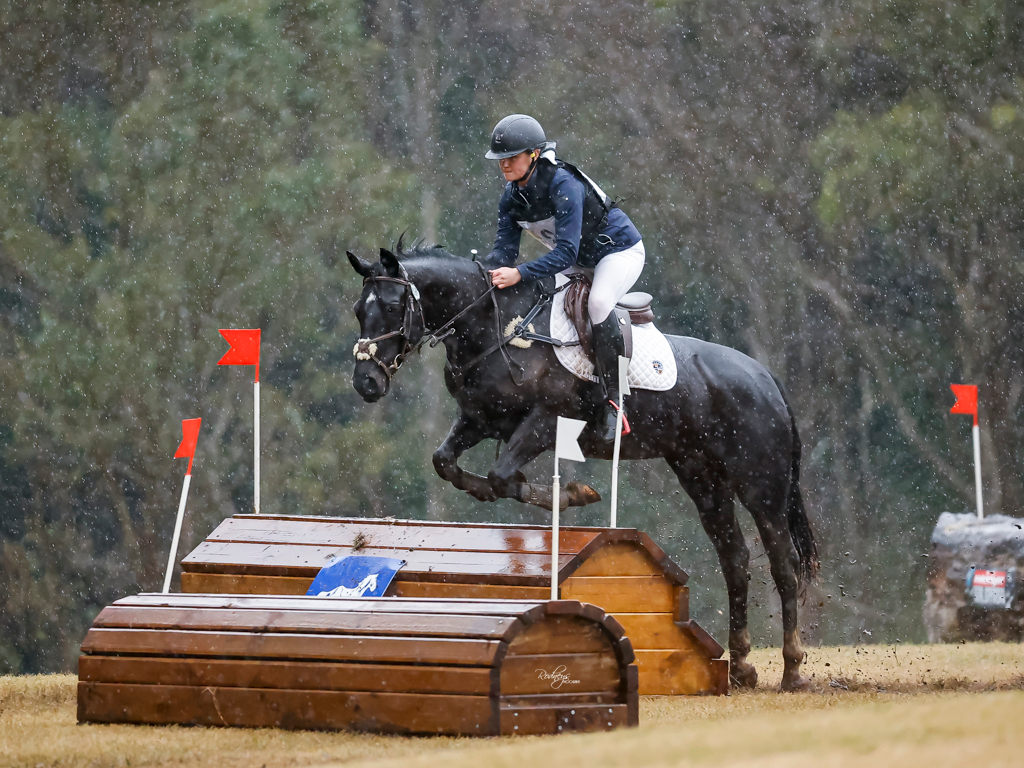 We wish Zani, Indi and Beth all the best of luck in their preparations for Nationals.